Thank you to all participants who joined us at Filitalia’s Science Symposium, the final in a series of three seminars. Watch the recap of the Symposium below to learn more about the world of additive manufacturing! 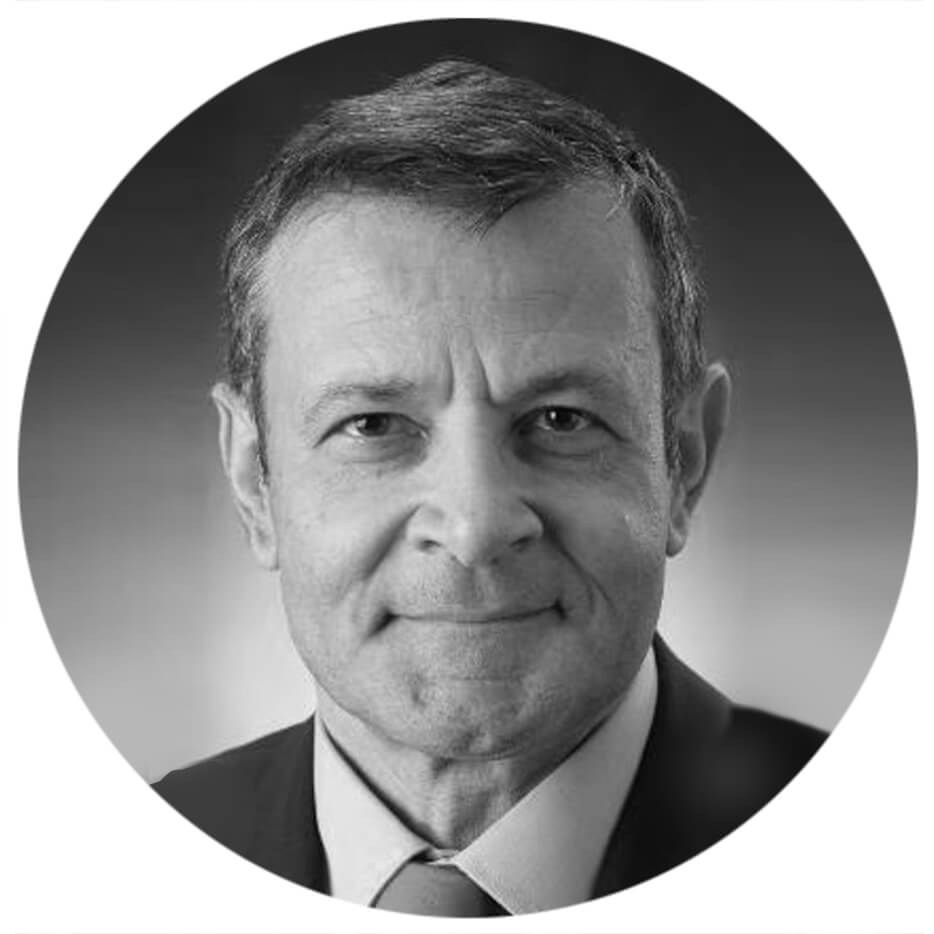 His experience encompasses additive manufacturing, engineering materials, design, advanced manufacturing, testing and analysis, correlation material properties-process parameters-component performance, product development, metrology, applied statistics, and quality improvement. He holds six patents, authored and co-authored more than 50 technical papers and two book chapters in his areas of expertise. He has been the scientific chair and invited speakers at international conferences in advanced materials and manufacturing. He authored a handbook on additive manufacturing that will be published in 2021. 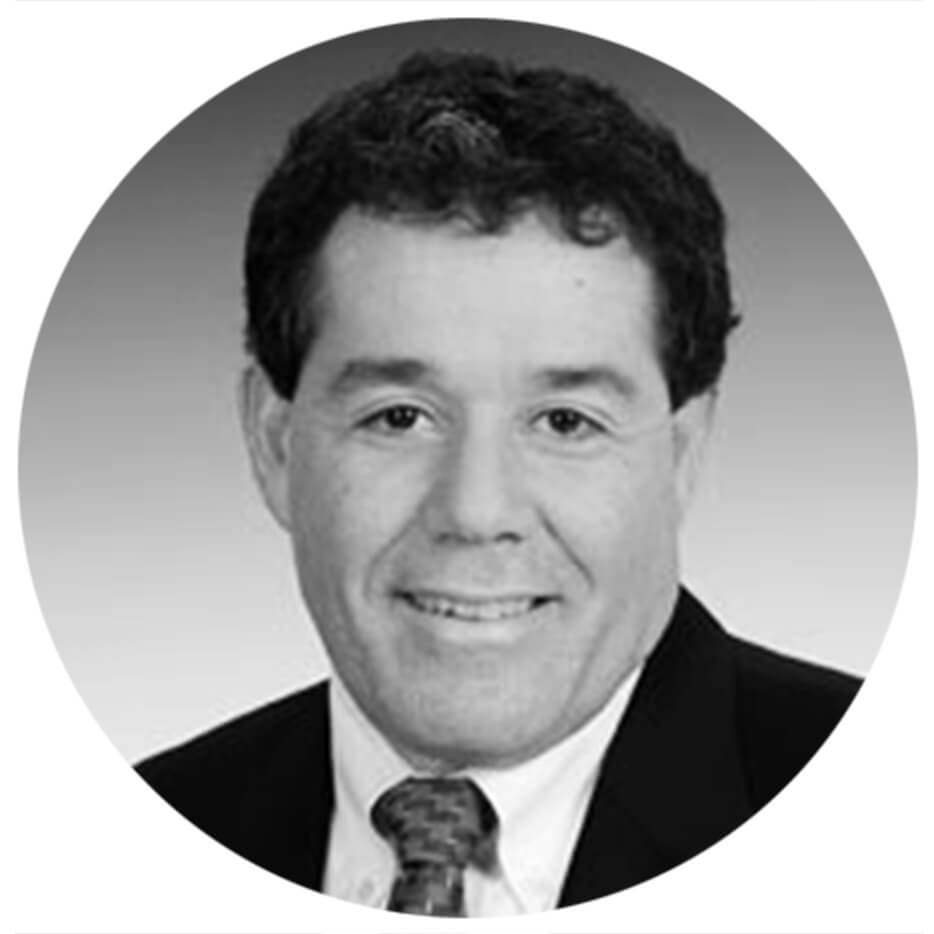 Since 2005, Mr. Belisario has been selected as a “Leader in the Field” of Intellectual Property by Chambers & Partners USA, and he consistently has been named one of the Best Lawyers in America® in the area of Intellectual Property. Mr. Belisario was named Best Lawyers 2020 Lawyer of the Year in the practice area of patent law in the Philadelphia area. He is also recognized as a Pennsylvania “Super Lawyer” by Thomson Reuters. Mr. Belisario also is a recommended patent prosecution lawyer according to Intellectual Asset Management’s Patent 1000 list, one of only six patent prosecution attorneys recommended in Pennsylvania.

Prior to joining Panitch Schwarze Belisario & Nadel LLP, Mr. Belisario was a partner at Akin Gump Strauss Hauer & Feld, LLP and Panitch Schwarze Jacobs & Nadel, P.C. He began his career as a patent examiner with the United States Patent and Trademark Office.

He has argued before the European Patent Office and is a frequent speaker on the subjects of technology and intellectual property.

He is an active member of the Justinian Society, an organization that promotes Italian-American heritage in the Philadelphia area.

On the Frontier of Large Scale Polymer, Carbon- and Glass Fiber 3D Printing

On the Frontier of Large Scale Polymer, Carbon- and Glass Fiber 3D Printing

Mr. Janssen is CEO of CEAD, a Dutch company providing large scale 3D printing solutions for thermoplastic composites to several markets worldwide including maritime, automotive and aerospace. In his role, Mr. Janssen focuses on commercial and operational activities. Prior to CEAD, Mr. Jenssen worked as an Industrial Design engineer for more than 10 years in the field of additive manufacturing for both B2C and B2B markets. 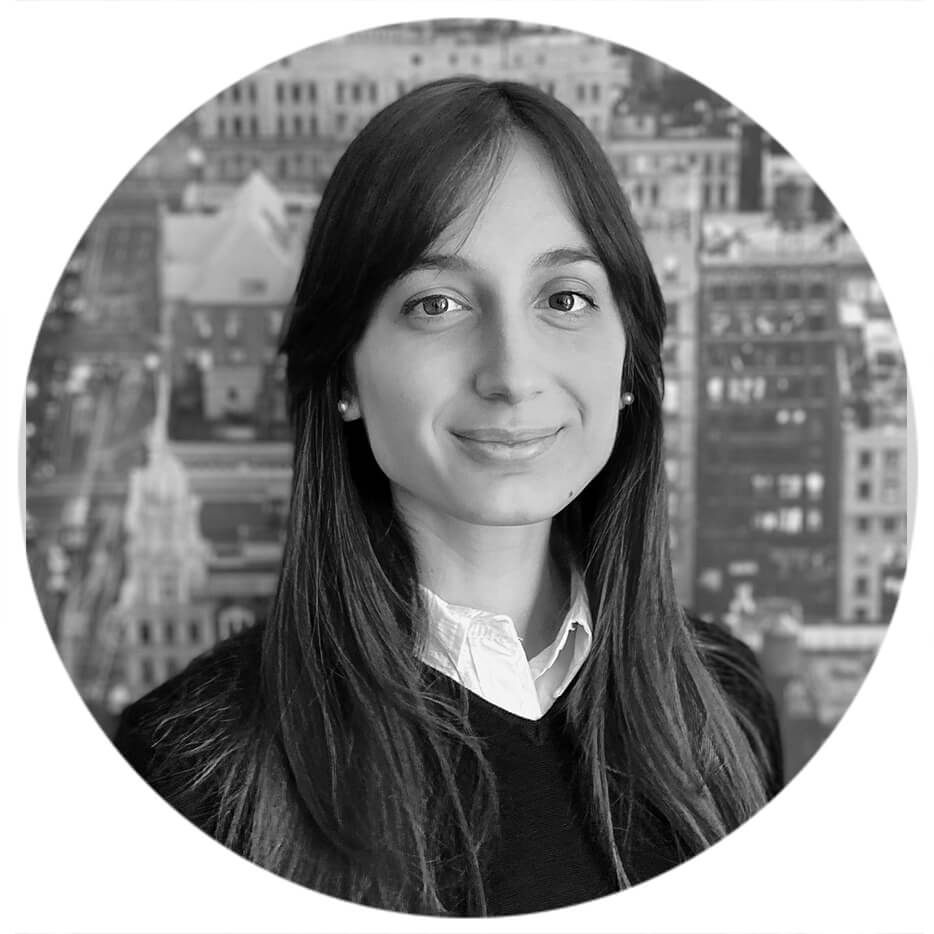 Martina Rama is a medical student at Sidney Kimmel Medical College at Thomas Jefferson University. Originally from Brescia, Italy, she graduated in 2019 with a B.S. in Molecular, Cell and Developmental Biology from the University of California Los Angeles. She has a background in basic science research, and spent a year studying cancer therapeutics at the Helen Diller Cancer Center at the University of California San Francisco. Her passion for research and medical advancement, together with her personal interest in 3D printing drew her to join the research team at the Health Design Lab at TJUH in the fall 2020. As someone interested in finding creative solutions that can drive change in the healthcare setting, Martina is interested in exploring how 3D printing can be used to improve clinical outcomes and enhance the patient experience. In the future, she hopes to pursue a surgical subspecialty and continue her work at the intersection of research and design. 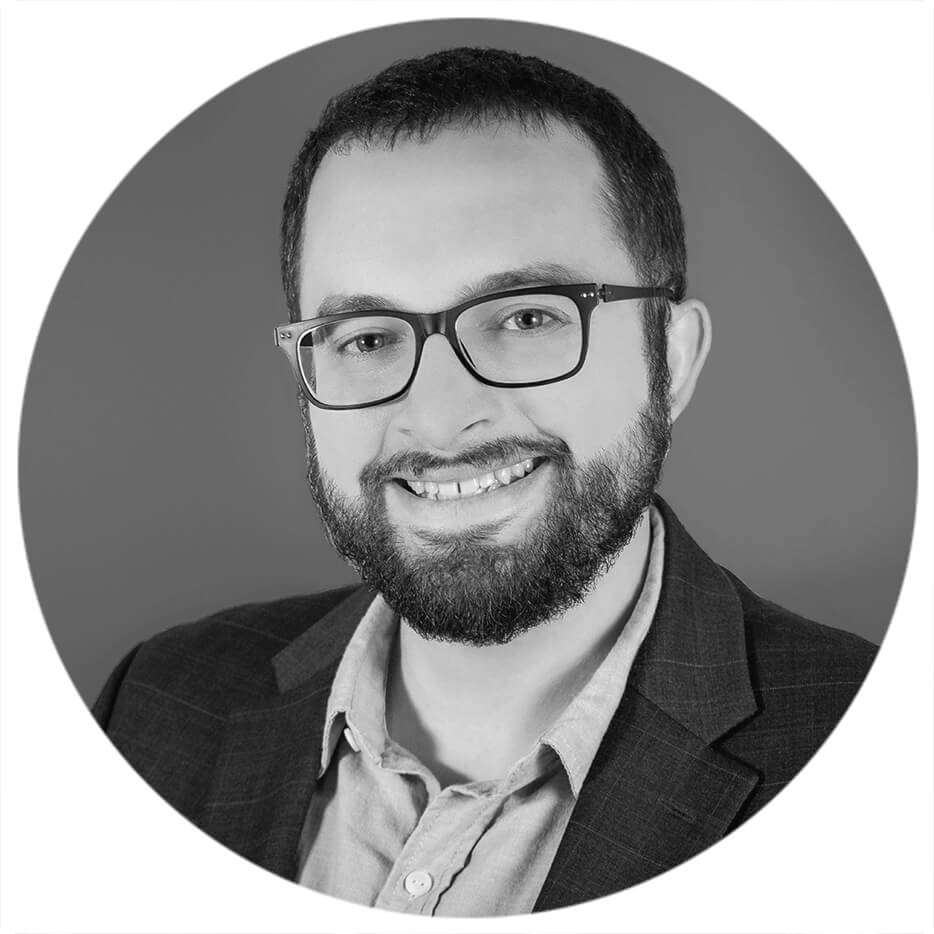 Robert S. Pugliese is Director of Innovation Design at Thomas Jefferson University and Jefferson Health where he co-founded the Health Design Lab, a creative space built with the purpose of merging together design-studio ethos with science-oriented discipline to foster innovation in healthcare. As somebody who enjoys empowering future health care providers to be change makers, Robert leads programs that train students to be health design thinkers and innovators. A Doctor of Pharmacy (PharmD), Robert has spent over ten years practicing and teaching in Emergency Medicine. He believes that including both the patient and provider voice is vital to healthcare design, and he brings each of these perspectives to his work through his experience as a clinician and through his own journey coping with insulin-dependent diabetes. Robert has presented on the intersection of healthcare and design at national venues such as SXSW and Stanford Medicine X and in 2019 he was selected as a Philadelphia Business Journal 40 Under 40 honoree. Throughout the COVID-19 pandemic Robert has used his unique experience to lead critical response efforts to overcome supply chain short falls and respond to community needs for testing and vaccination. In his spare time, Robert produces a weekly podcast and enjoys spending time with his wife and three daughters.